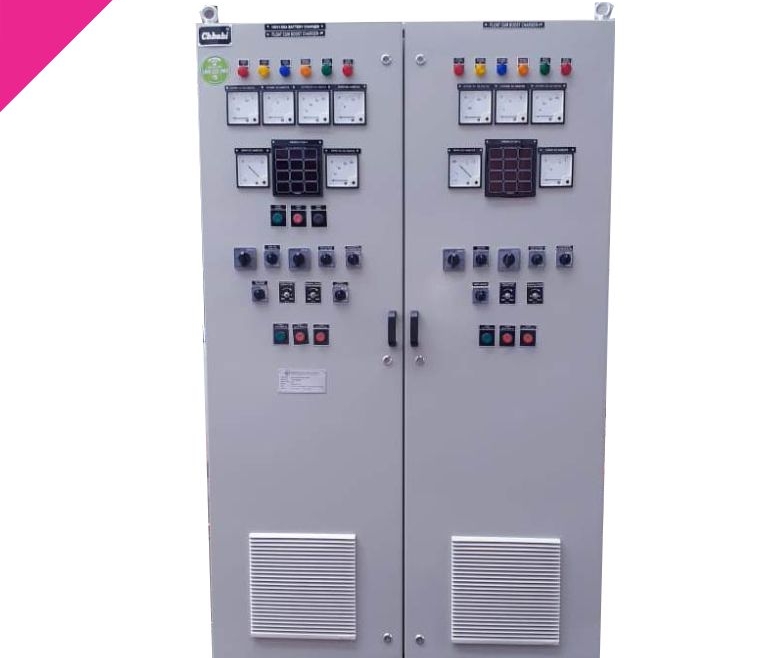 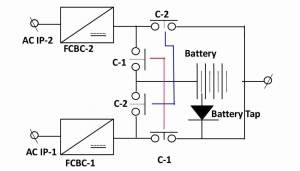 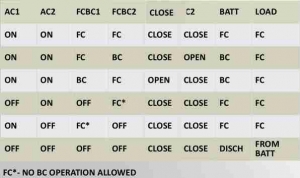 When AC power is restored, the Battery needs to be Boost charged. Under such condition, one charger shall be operated in Float mode to supply the station load & operate another charger in Boost mode for charging the battery either Manually or Automatically depending upon the circuitry logic provided in charger as per customer specification. During this operation of Battery Charger, Battery positive bus & load positive bus will be separated by DC contactor and / or MCCB as applicable.

3 of the 5 Best Schemes of Battery Charger