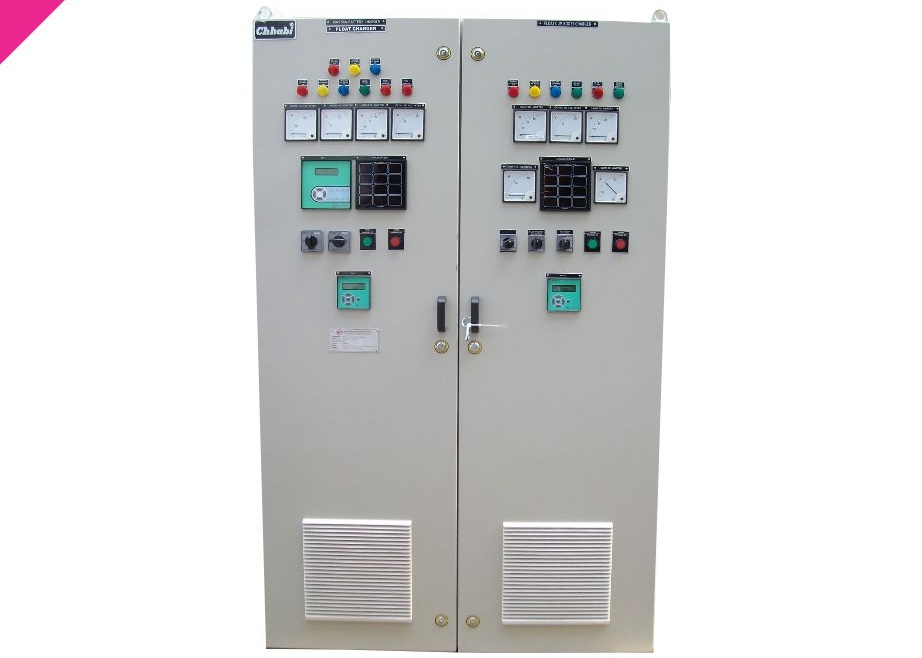 Float charger has only Constant Voltage mode. It is capable to supply trickle charging current to battery as well as supply the station load.

2 of the 5 Best Schemes of Battery Charger