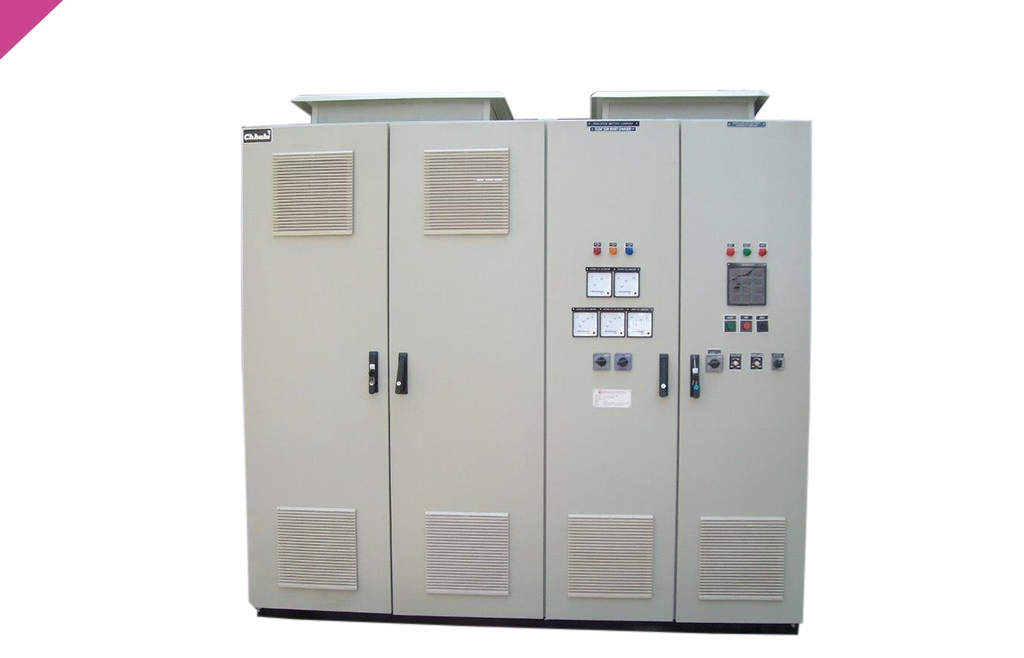 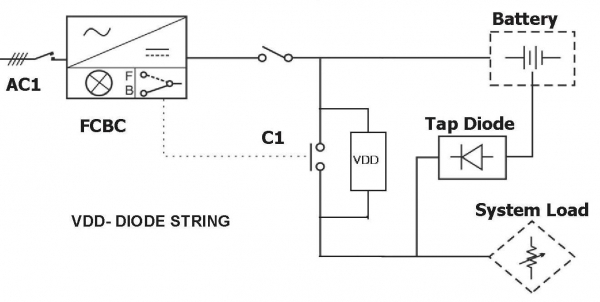 Normally in float mode, charger will supply the trickle charging current required for the batteries and will also feed the DC continuous load as required. During this time, the charger and the battery are across the DC load terminals. If Battery charger fails, the battery will supply the load through DC contactor.