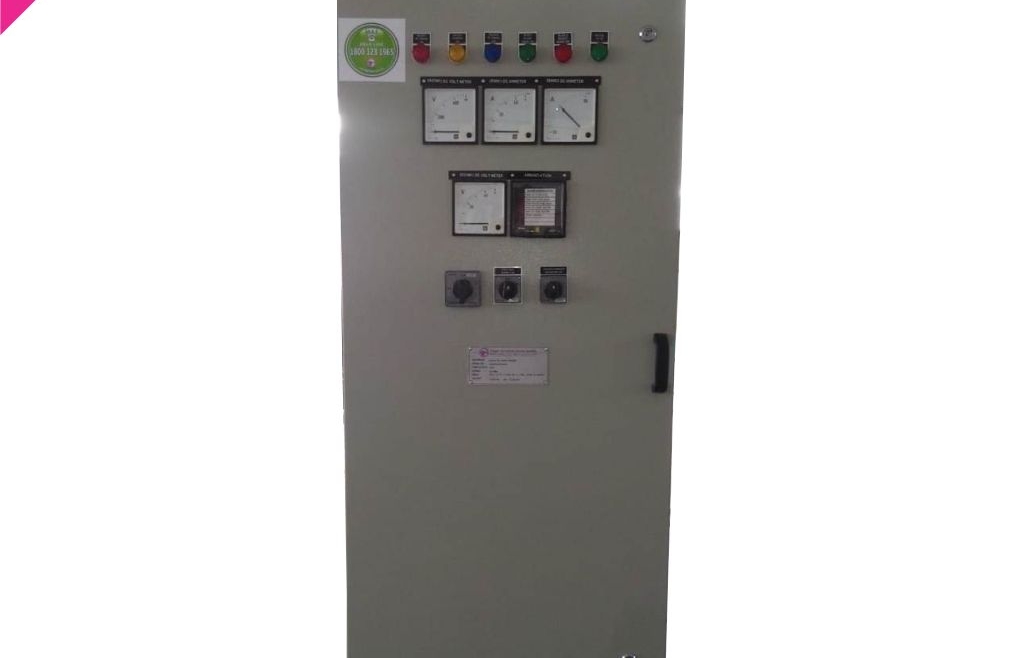 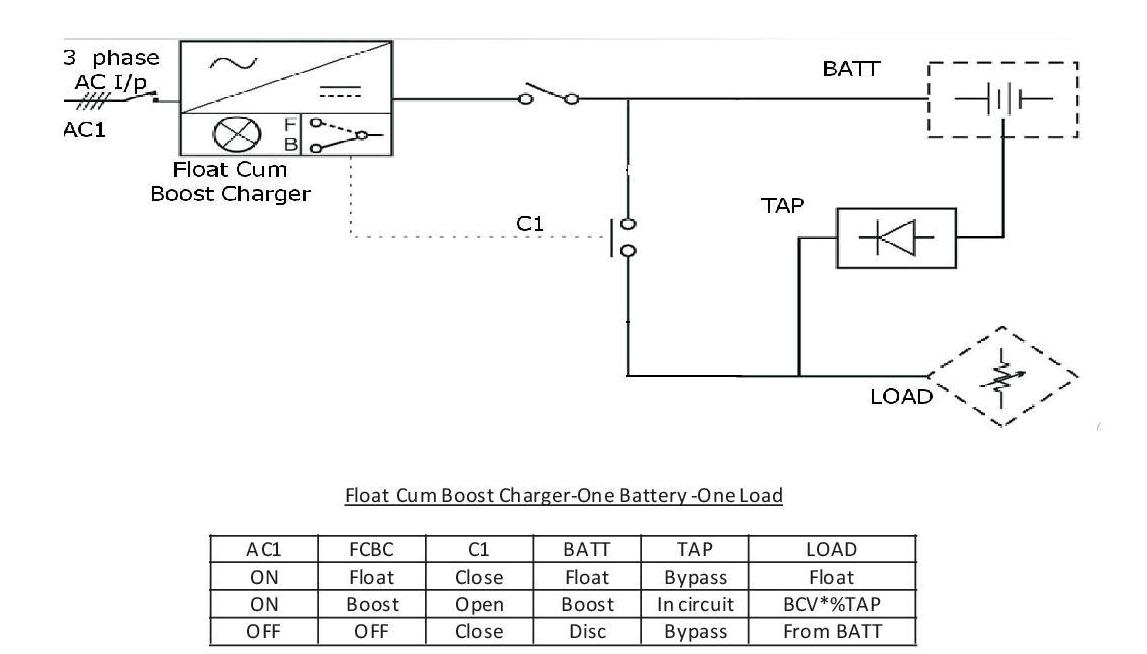 5 Things you must know about Battery Charger